No Education At All

Modern education claims to be secular. That is, it claims to be neutral, only providing students with the knowledge they need for living in the world but without any religious or philosophical bias. Modern educators claim this is because the religious and philosophical aspects of the student’s life should remain private and not interfere with or influence his public education. This is not only untrue, but absurd. At best, it is impossible. At worst, it is dishonest.

This is why C. S. Lewis, in his notable lecture, “Learning in Wartime,” said, “Good philosophy must exist, if for no other reason, because bad philosophy needs to be answered.”

Thus, an education without the principled and disciplined study of philosophy is no education at all.

Of course, modern educators do teach philosophy but they do so on two levels: overtly and covertly. Overtly, they may teach philosophy as a discipline (i.e., here is what others have thought), but they also teach students covertly (even if sometimes unwittingly) because all education is built on presuppositions. The secular ideology, for example, is a philosophy. 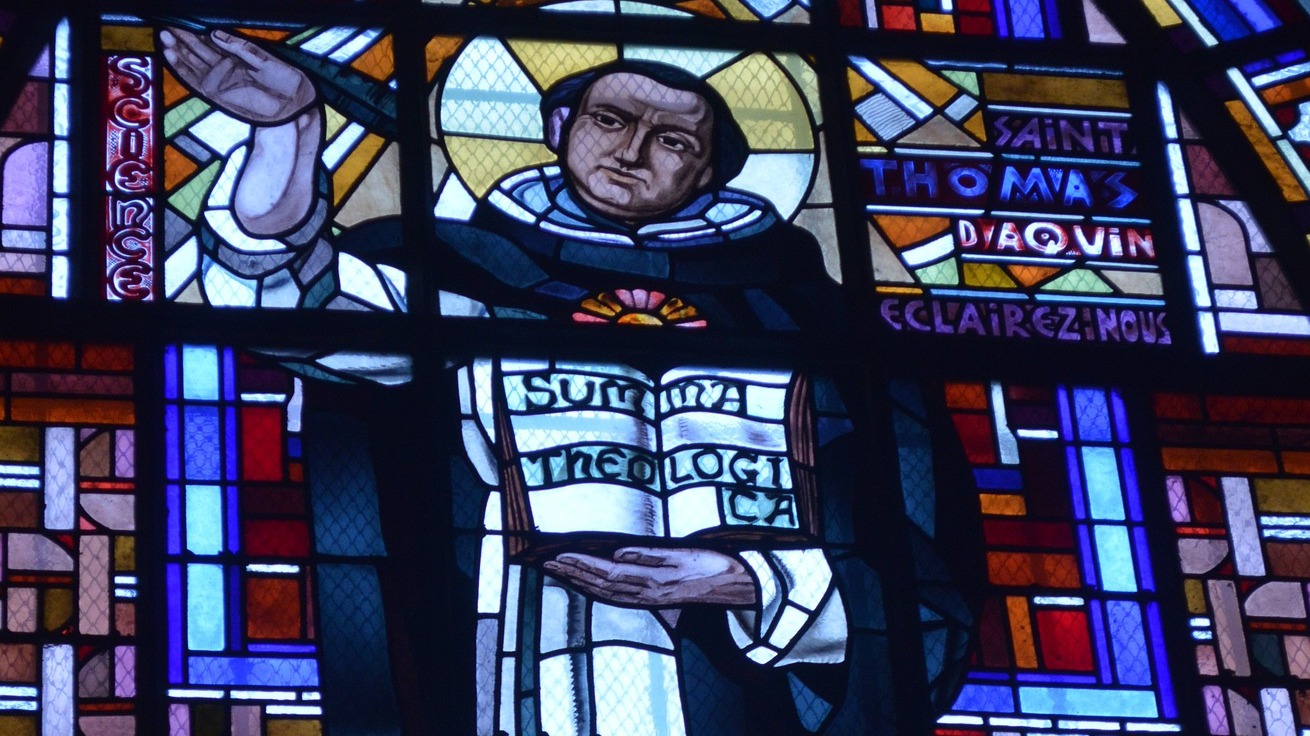 Classical Christian educators, on the other hand, follow in the vein of St. Thomas Aquinas, who said, “The purpose of the study of philosophy is not to learn what others have thought, but to learn how the truth of things stands.”

Instead of pretending philosophy is a private matter, classical Christian educators take a principled and disciplined approach to helping students discover and think about the truth of things as they stand.

To read C. S. Lewis’s essay, “Learning in Wartime,” it is published in a collection of essays titled, Weight of Glory.